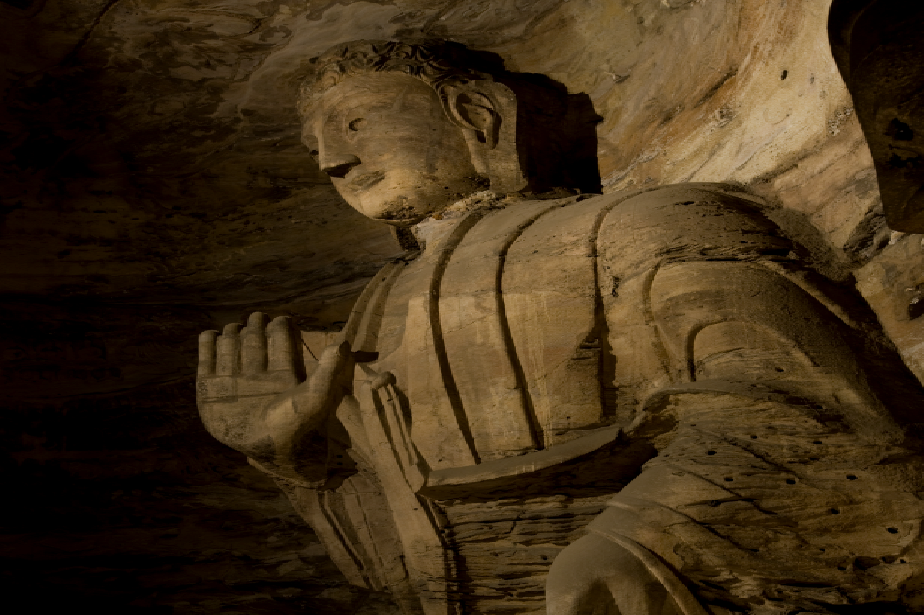 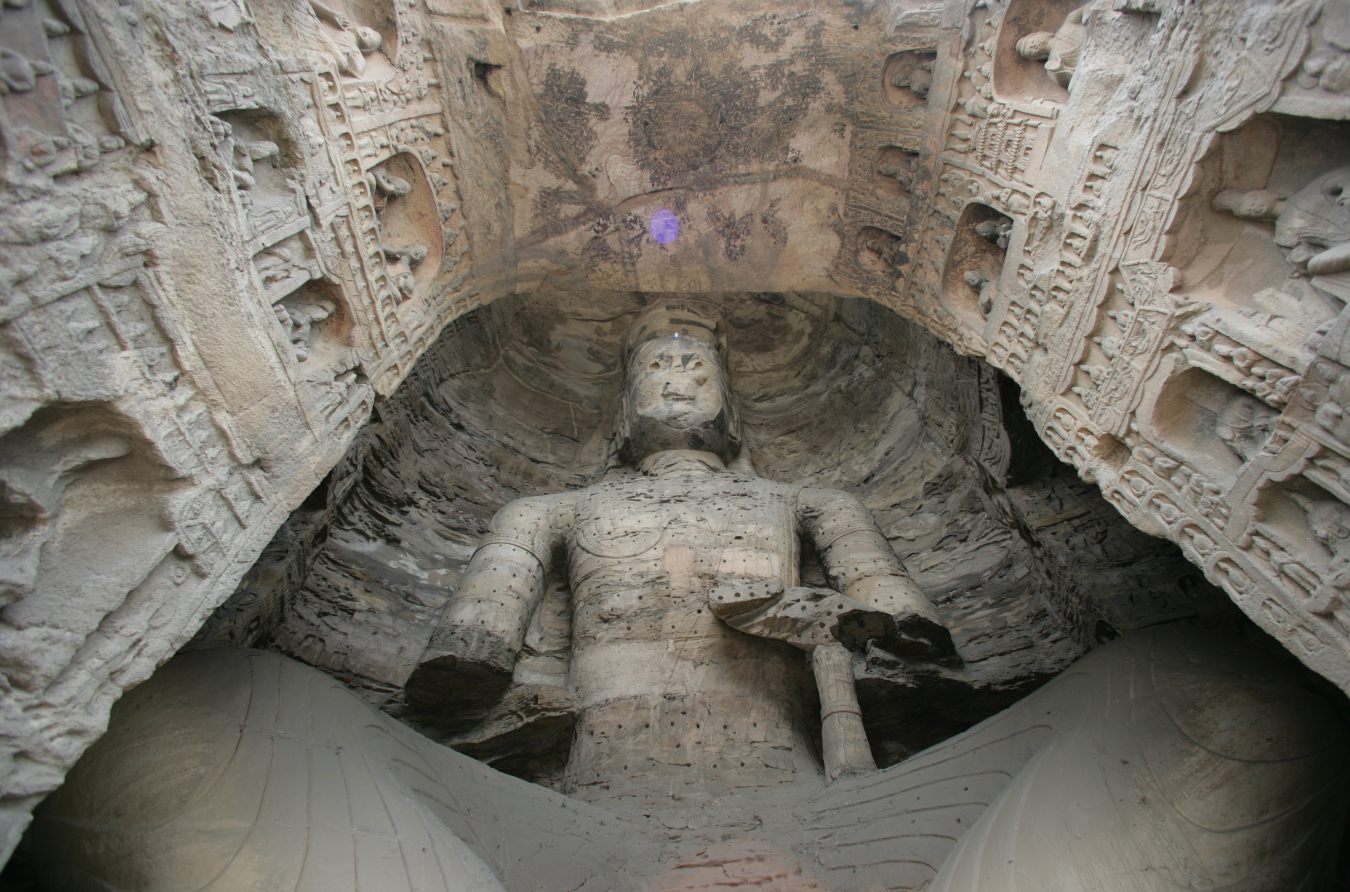 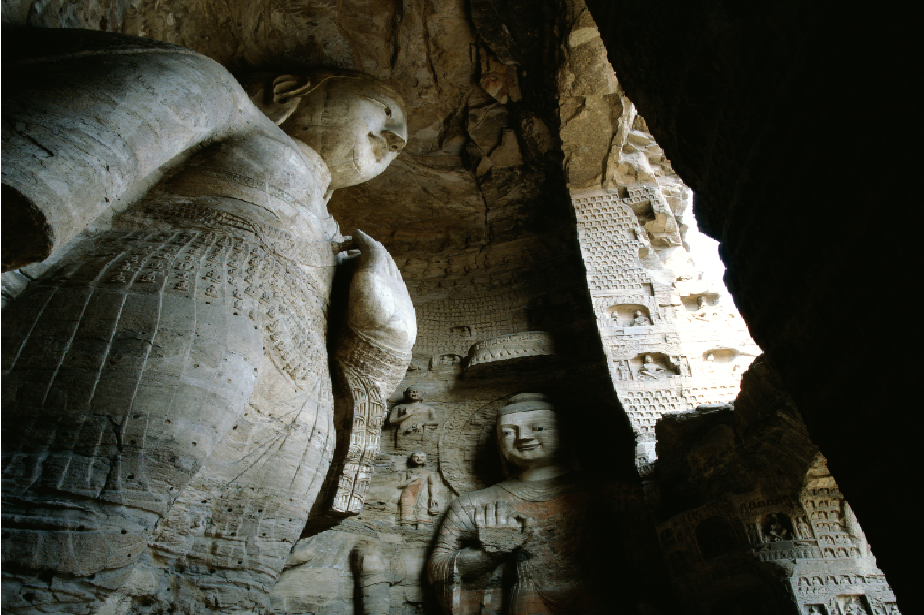 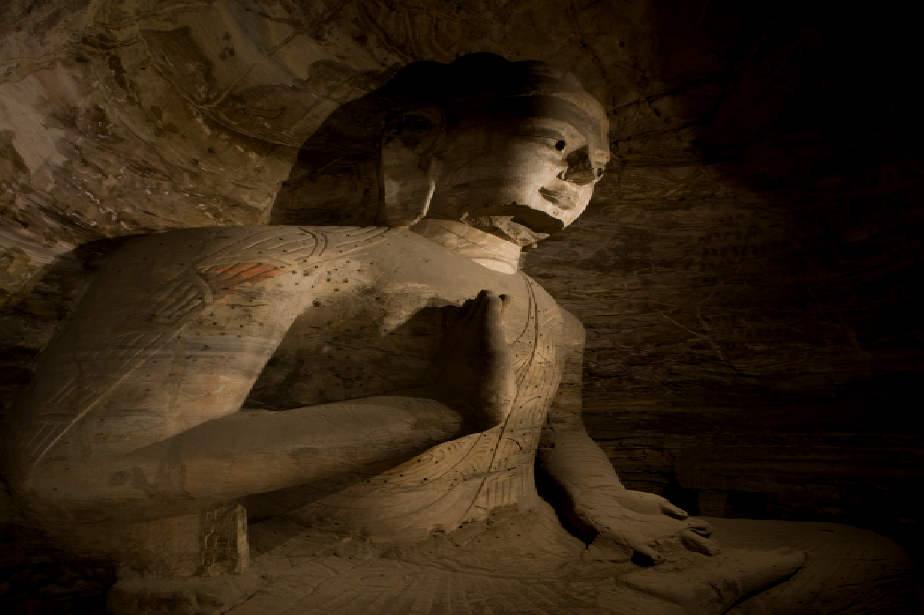 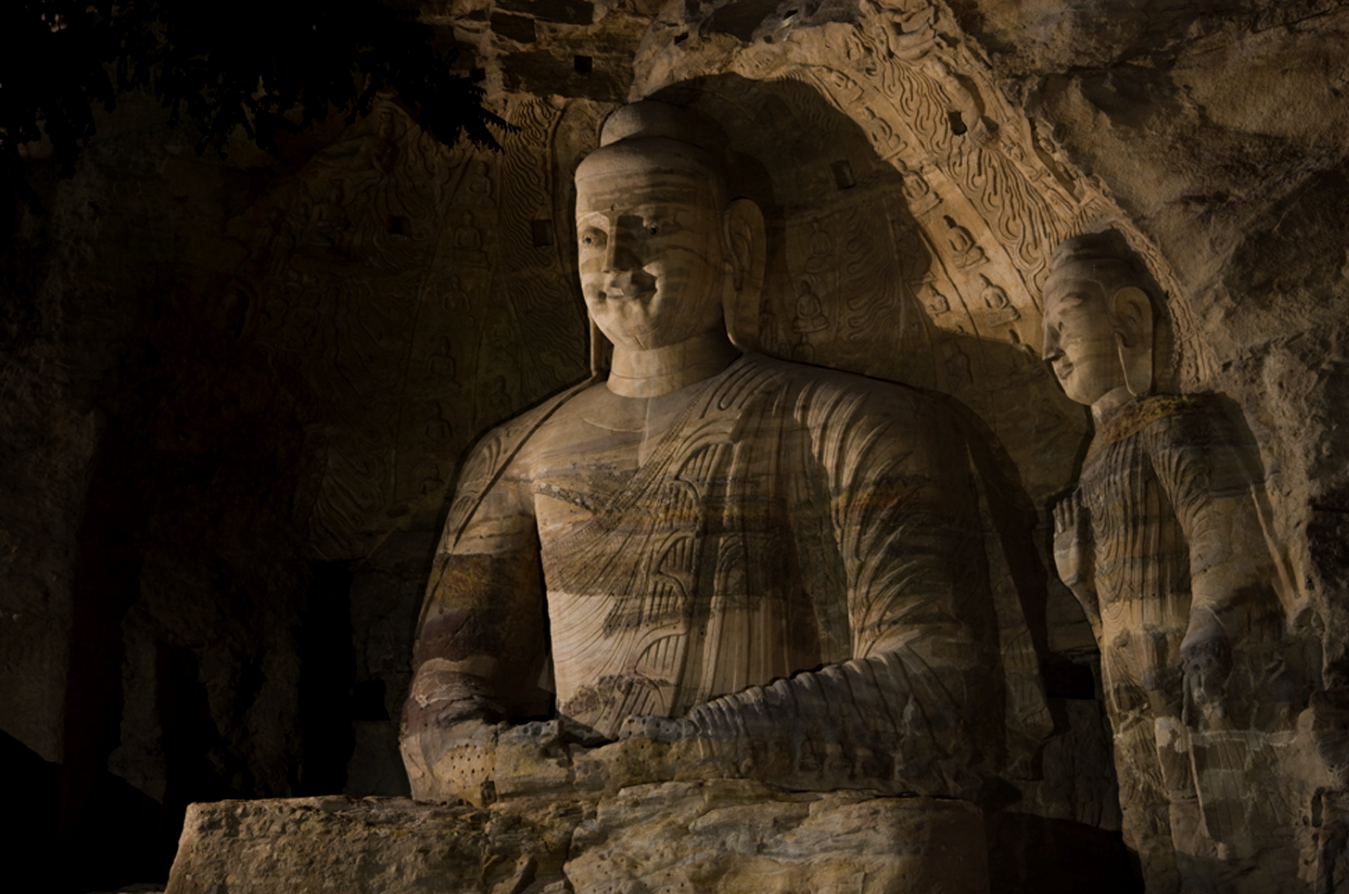 Caves 16-20 are also known as tanyao grottoes. According to the book of Wei Shi Lao Zhi (volume 114), "at the beginning of peace, the master died. Tan Yao replaced him and changed his name to Salmonella. At the beginning of this period, tanyao was ordered to go to Beijing from Zhongshan next year after the restoration of the Dharma. He went out to see the emperor on the road and wore Yaoyi in front of the horse. At that time, people thought that the horse knew a good man, and the empress of the Emperor was honored by the teacher. Emperor tanyao and Bai built five caves at Wuzhou fortress in the west of Beijing. Each one was carved with a statue of Buddha. The statue was 70 feet high and 60 feet low. The carving was magnificent, and he was crowned the first time. " The five caves mentioned in this paper are the famous monk Tan Yao of that time. He chose Wuzhou mountain where Zhong lingyuxiu lived and excavated the magnificent five caves of Tan Yao, which opened the prelude to the excavation of Yungang Grottoes. Caves 16-20, the five caves of tanyao, the symbol of the emperor, are the earliest five caves in Yungang Grottoes in terms of the style of statues and creative techniques. The plane is horseshoe shaped, with a dome and a Thousand Buddhas carved on the outer wall. The main statue is the third Buddha (past, present and future). The statue is tall, round, high nose, deep eyes, and straight shoulders, showing a vigorous, thick and simple style. Its carving skills inherited and developed the fine tradition of the Han Dynasty, absorbed and fused the essence of ancient India's gindalo and Hato dart, and created a unique artistic style, which is a new artistic style formed by the integration of Chinese and foreign cultures.