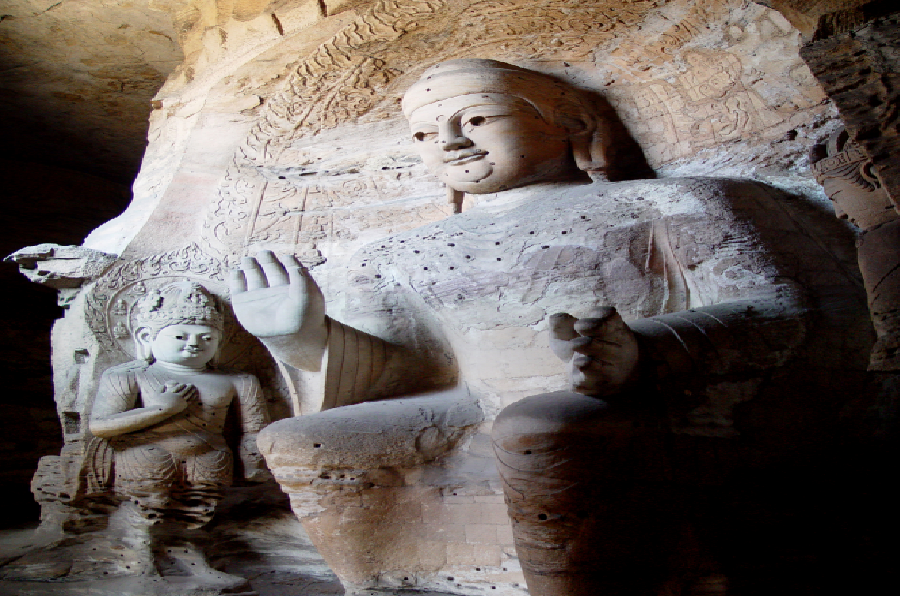 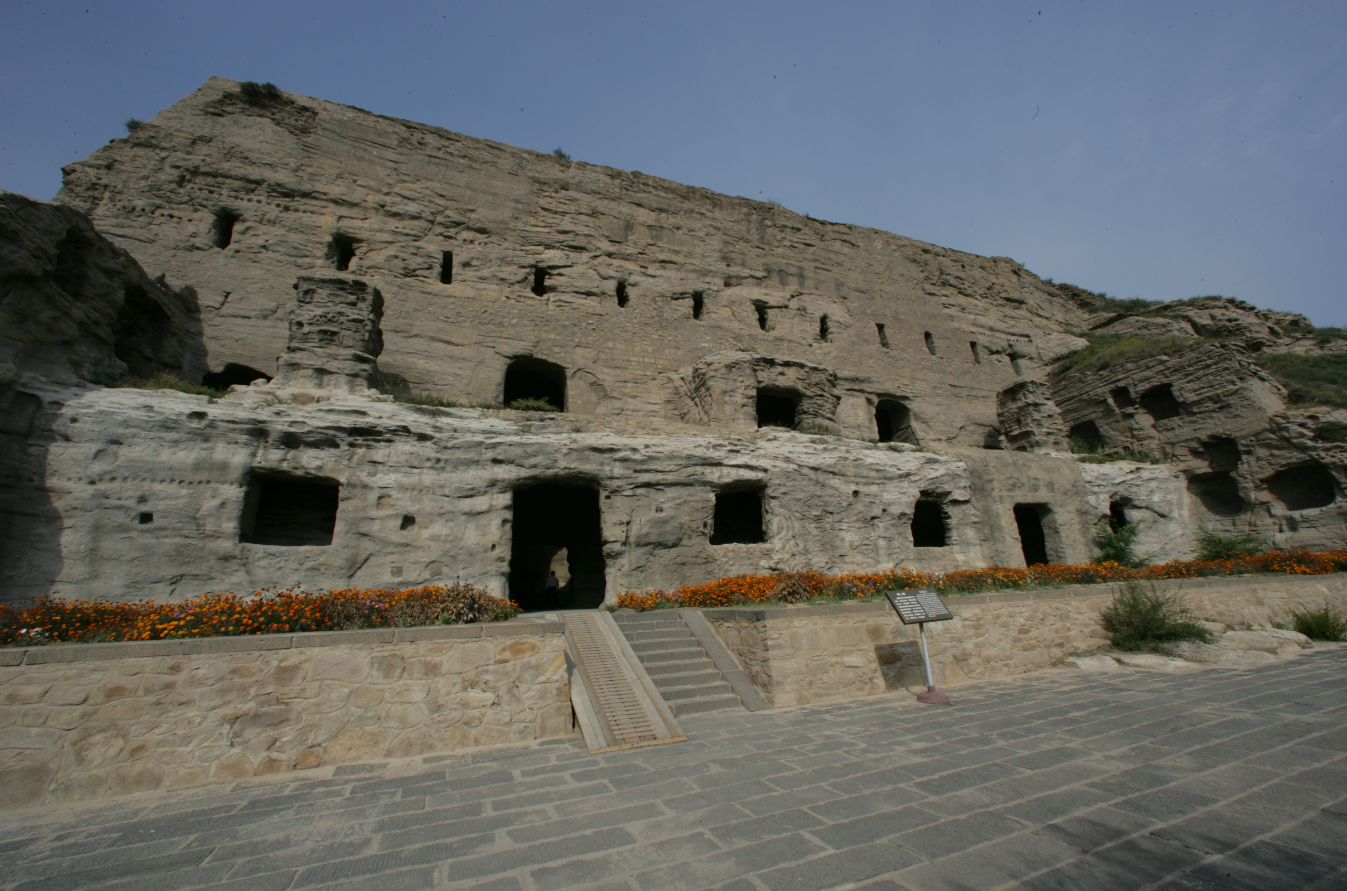 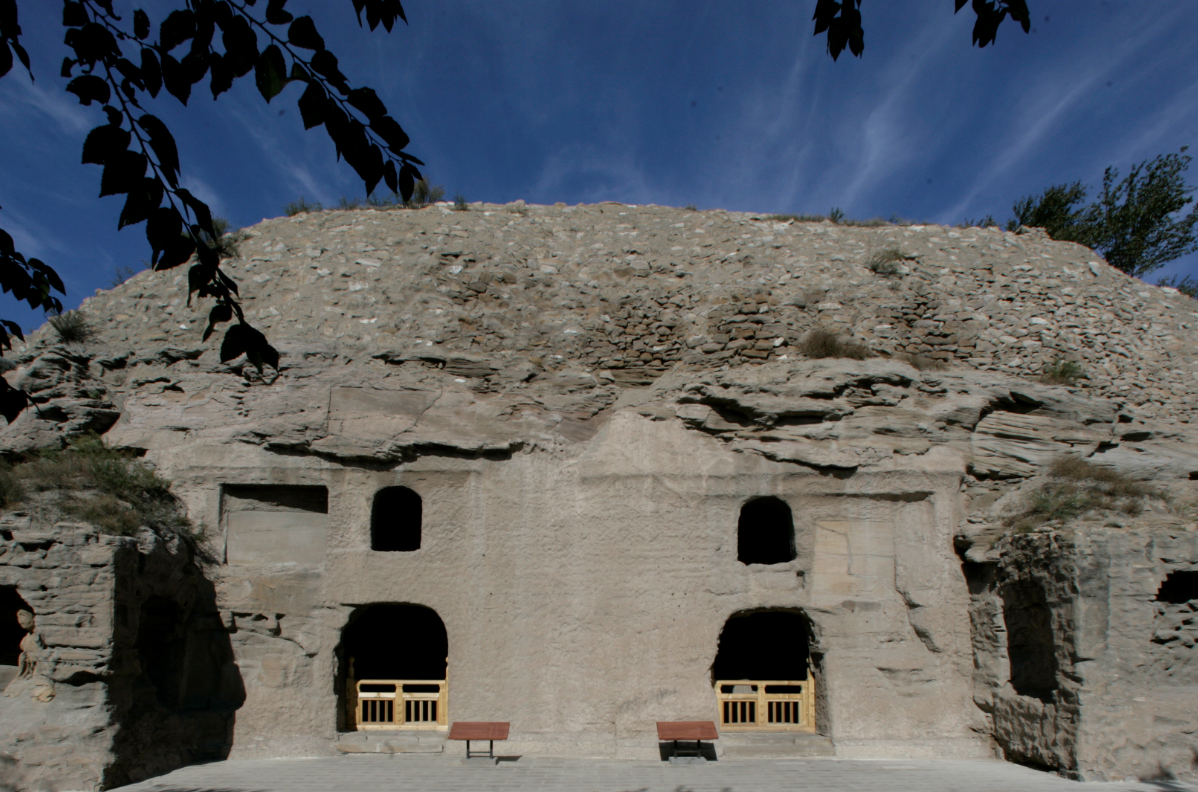 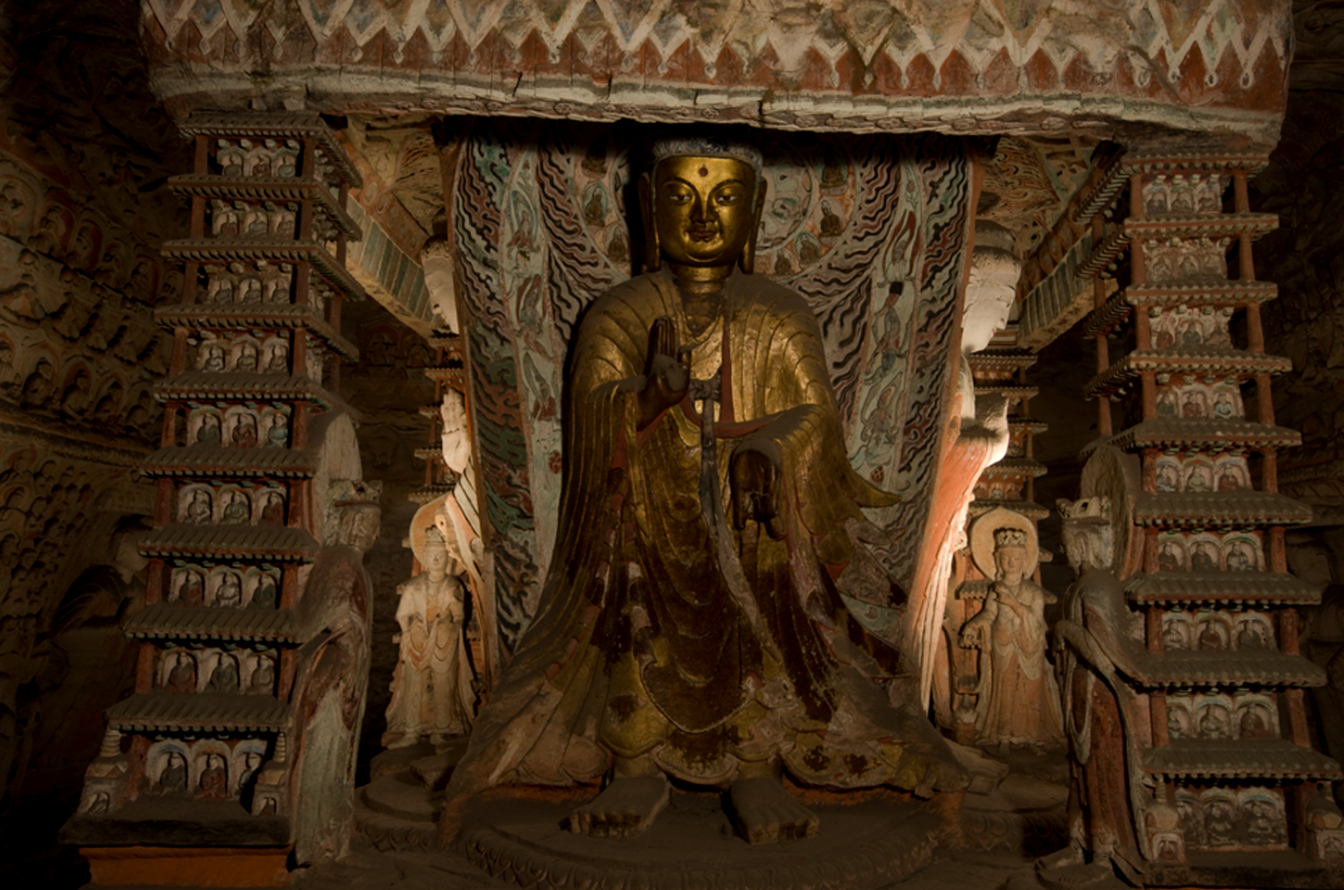 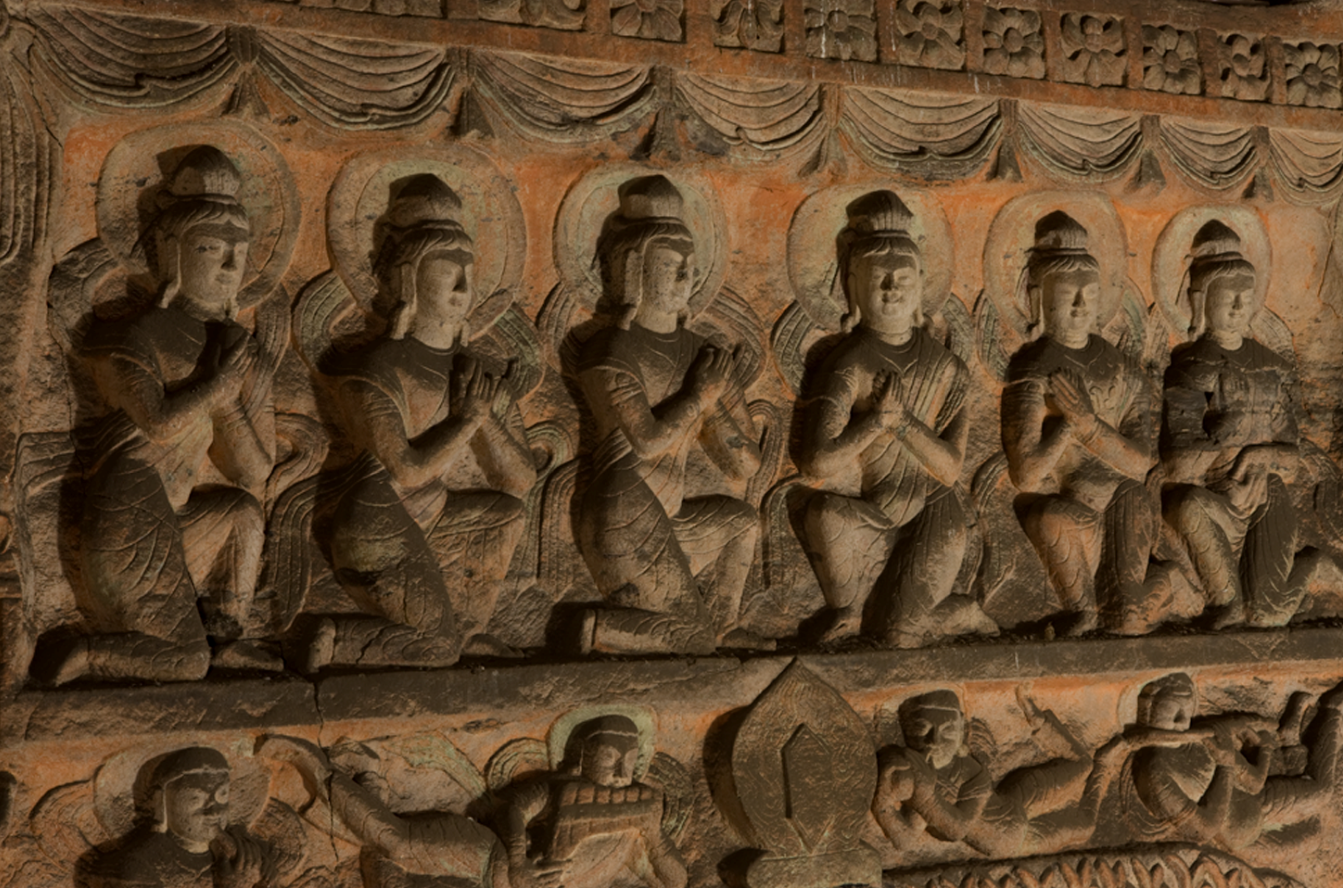 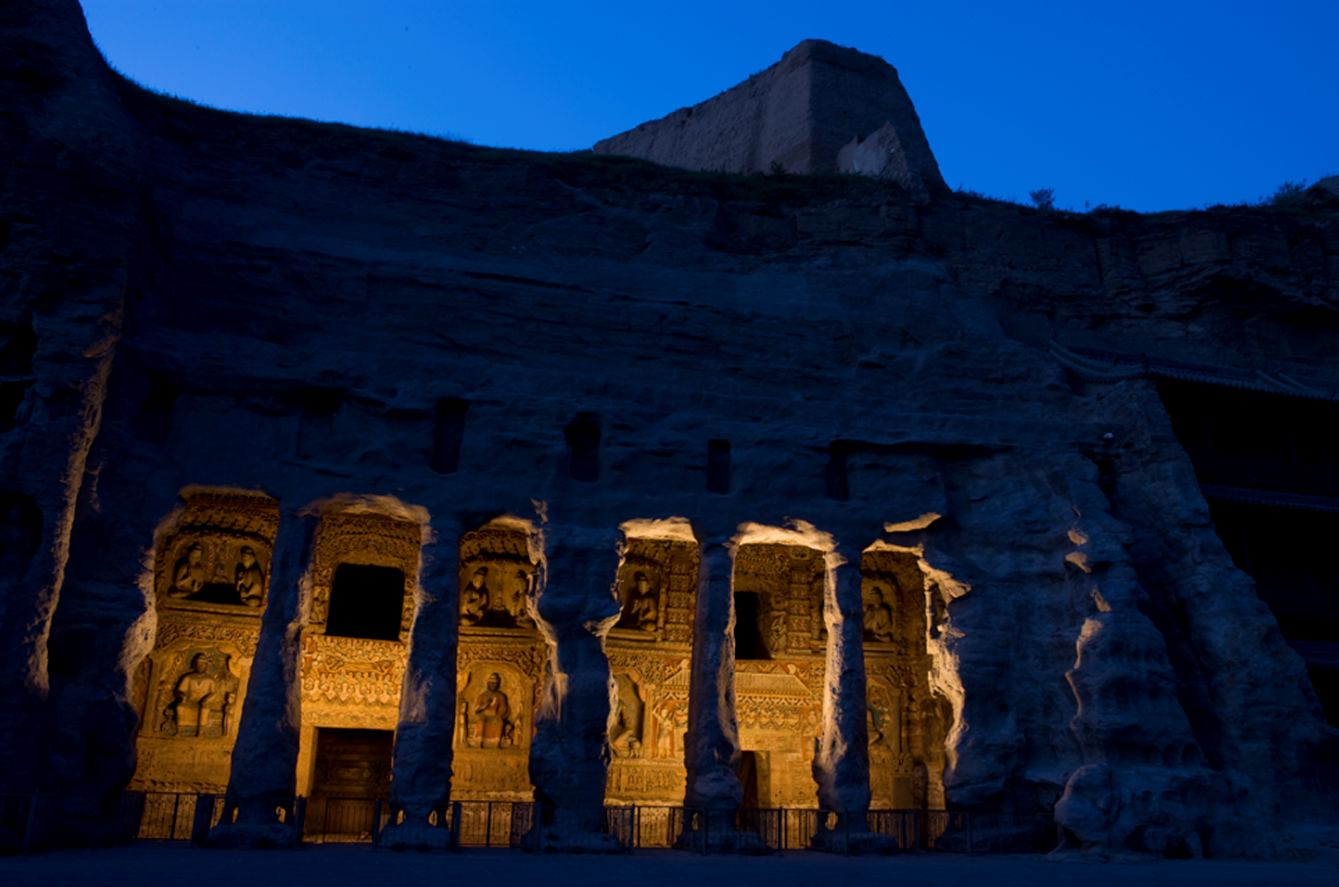 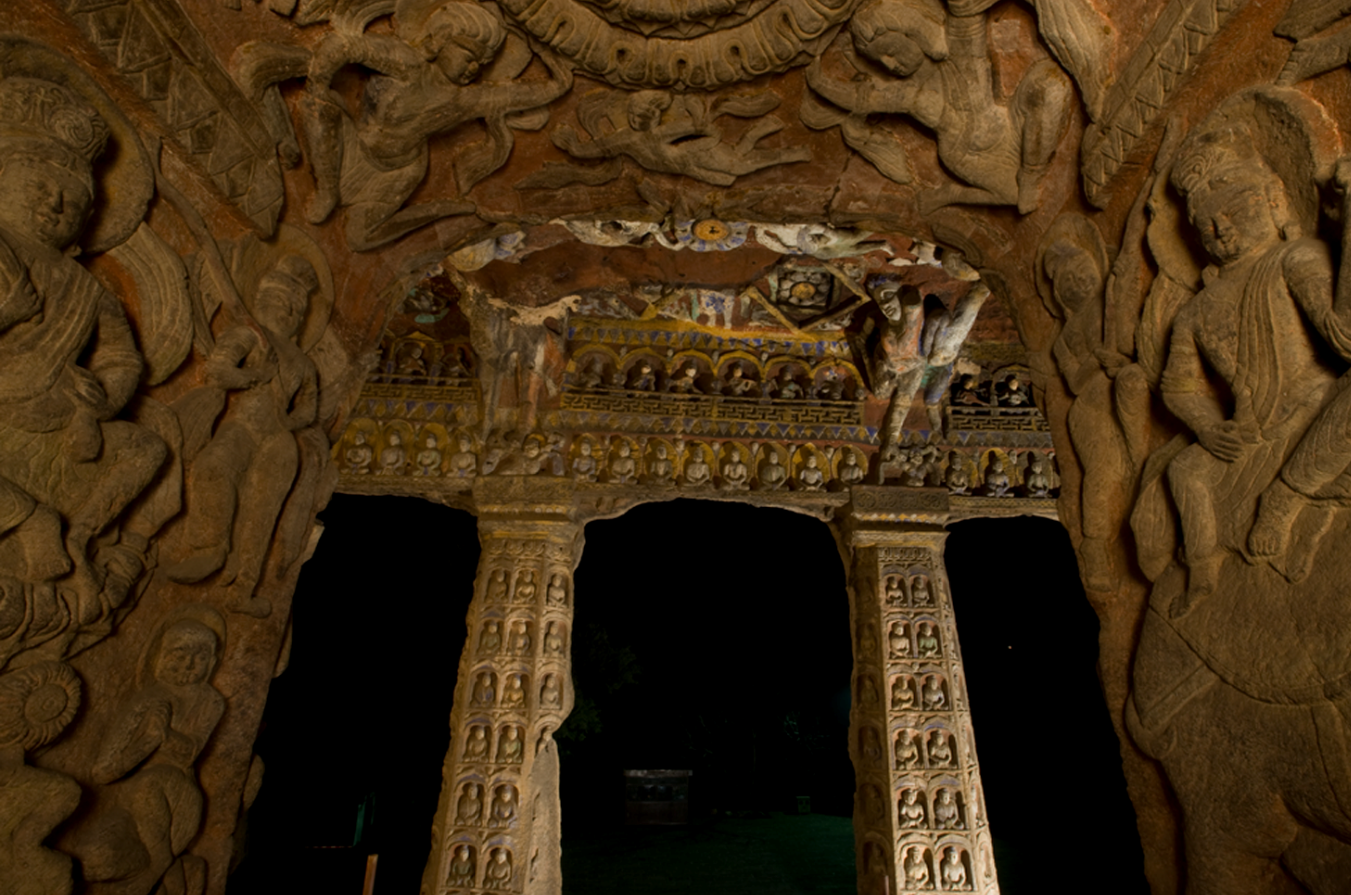 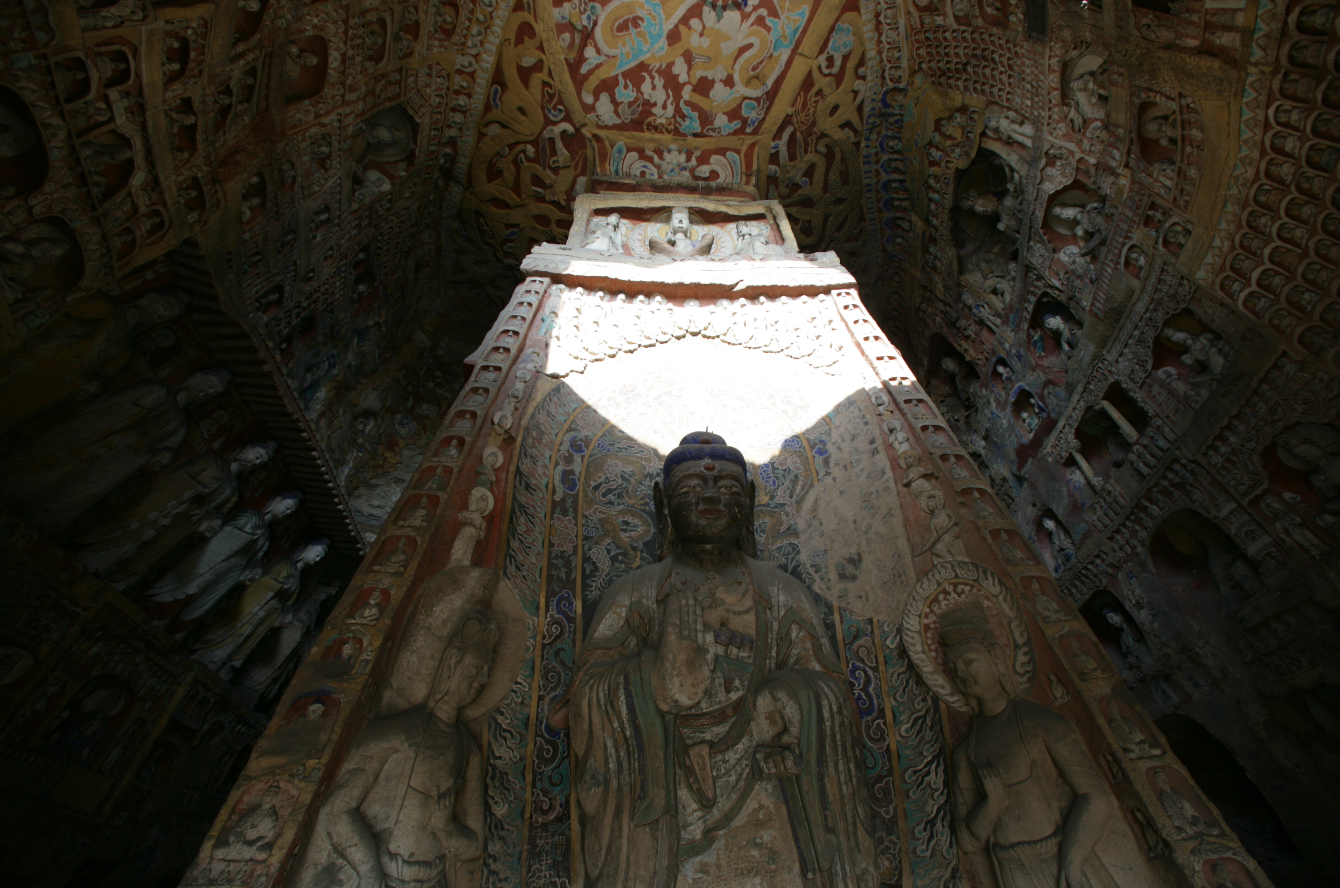 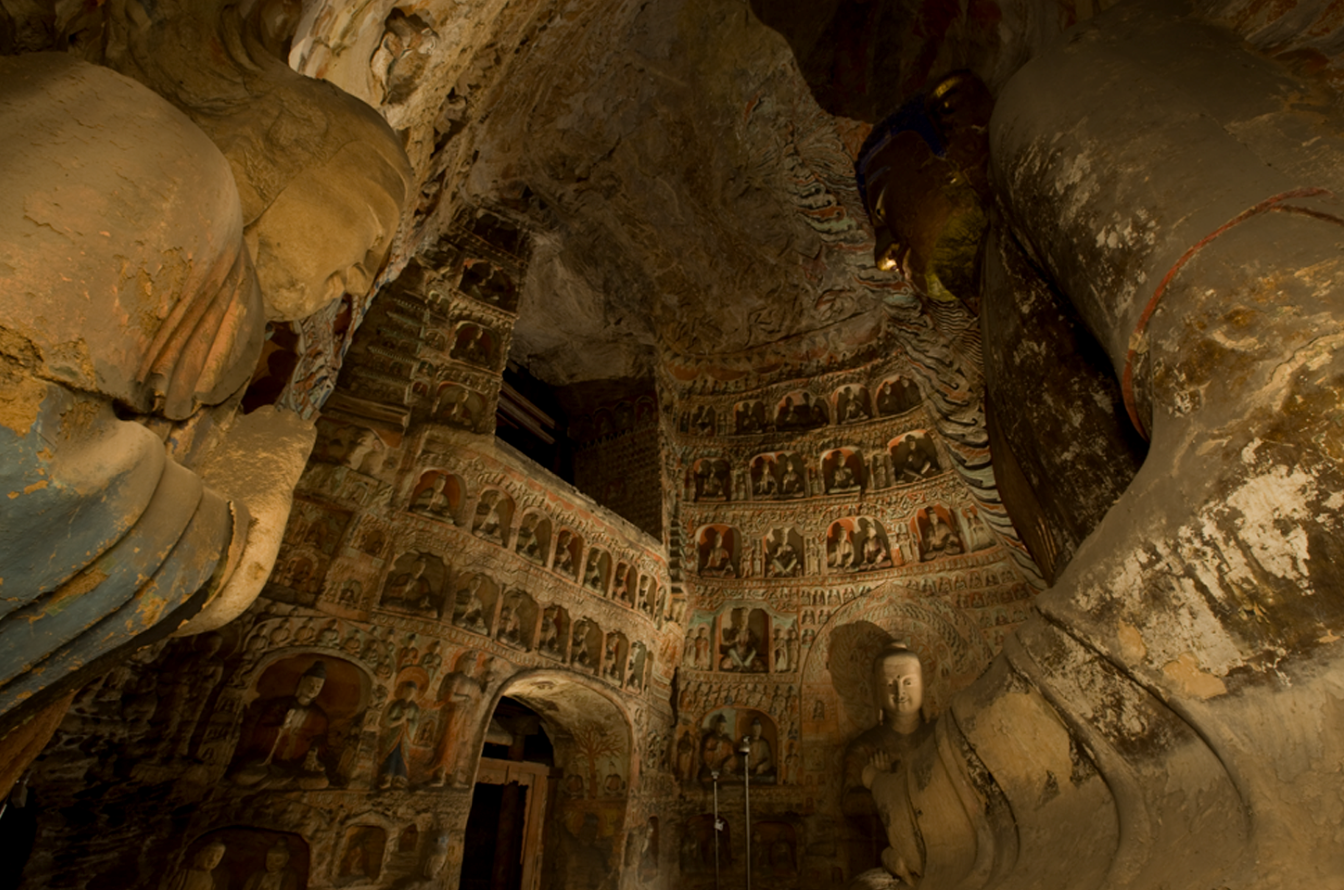 It is the heyday of Yungang Grottoes carving, mainly including caves 1 and 2, caves 5 and 6, caves 7 and 8, caves 9 and 10, caves 11, 12 and 13 and the unfinished cave 3. This period, namely, the reign of Emperor Xiaowen in Taihe (471-494), is the Xiaowen period before the Northern Wei Dynasty moved to Luoyang. It is the most stable and prosperous period in the Northern Wei Dynasty. Yungang Grottoes is a collection of outstanding talents from all over the country. With its national strength as the guarantee, Yungang Grottoes carved more prosperous and exquisite statues. Therefore, from Emperor Wen Cheng's beginning, Yungang Grottoes royal construction of large grotto statues began with the construction of tanyao grottoes. After presenting Emperor Wen and Empress Dowager Feng, to Emperor Xiaowen's moving the capital, all the large grotto statues managed by the royal family have been completed, which took more than 40 years. In the middle period, most of the caves were square or rectangular in plane. Some of them were carved with central tower columns, or with front and rear chambers. The walls were arranged with upper and lower layers and divided into left and right sections. There were flat caissons at the top of the caves. The various themes of the statues highlight the status of Sakyamuni and Maitreya Buddha. The popular sitting statues of Sakyamuni and Duobao Buddhas, including the God of Dharma protection, jiletian, the ranks of donors, and the stories of Buddha's original line, origin, karma and Vimalakirti, etc. There are many new themes and image combinations, focusing on the image of Dharma protector and various decorations. In the middle period, the grottoes were also active in reform and innovation, which set off the process of Sinicization of Buddhist grottoes art. The combination of these factors resulted in the so-called magnificent Taihe style. The main feature is the rapid development of Sinicization trend. The Sinicization of grottoes art started and completed in this period. This period is the middle Yungang Grottoes. The characteristics of its sculpture art, which is complicated in content and exquisite in carving, are quite different from those of the early grottoes The content and style of the sculpture have obvious Chinese characteristics.