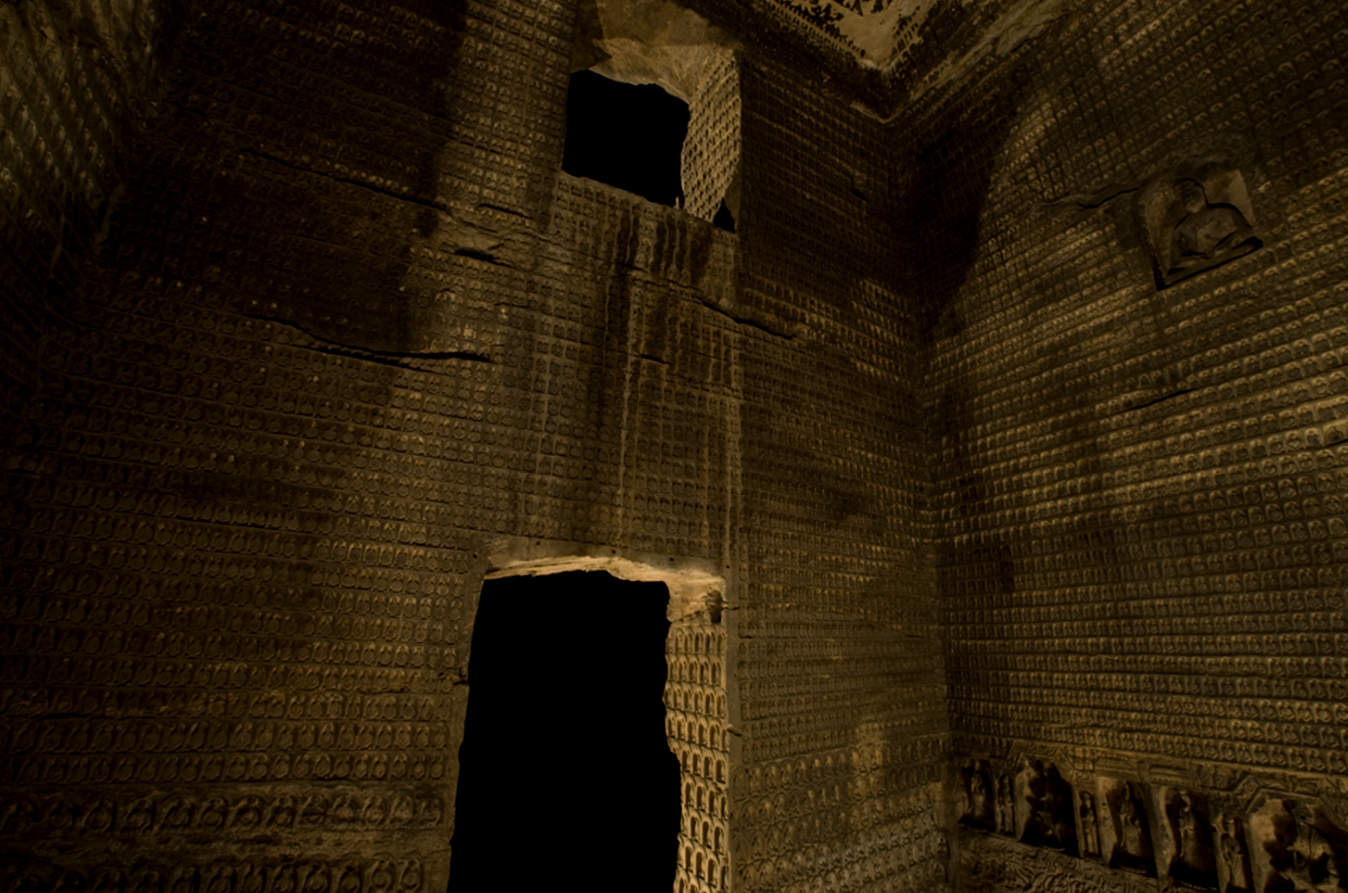 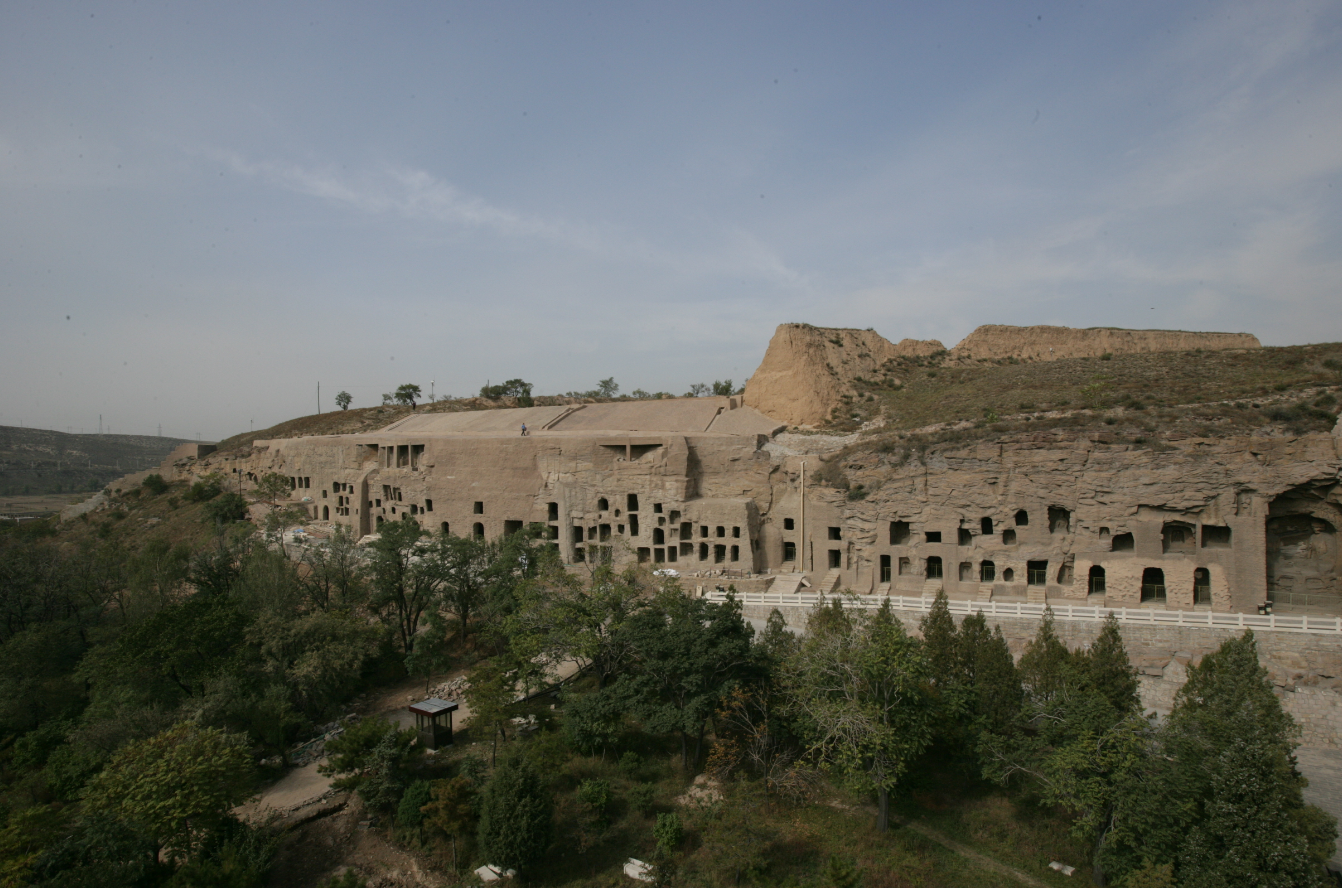 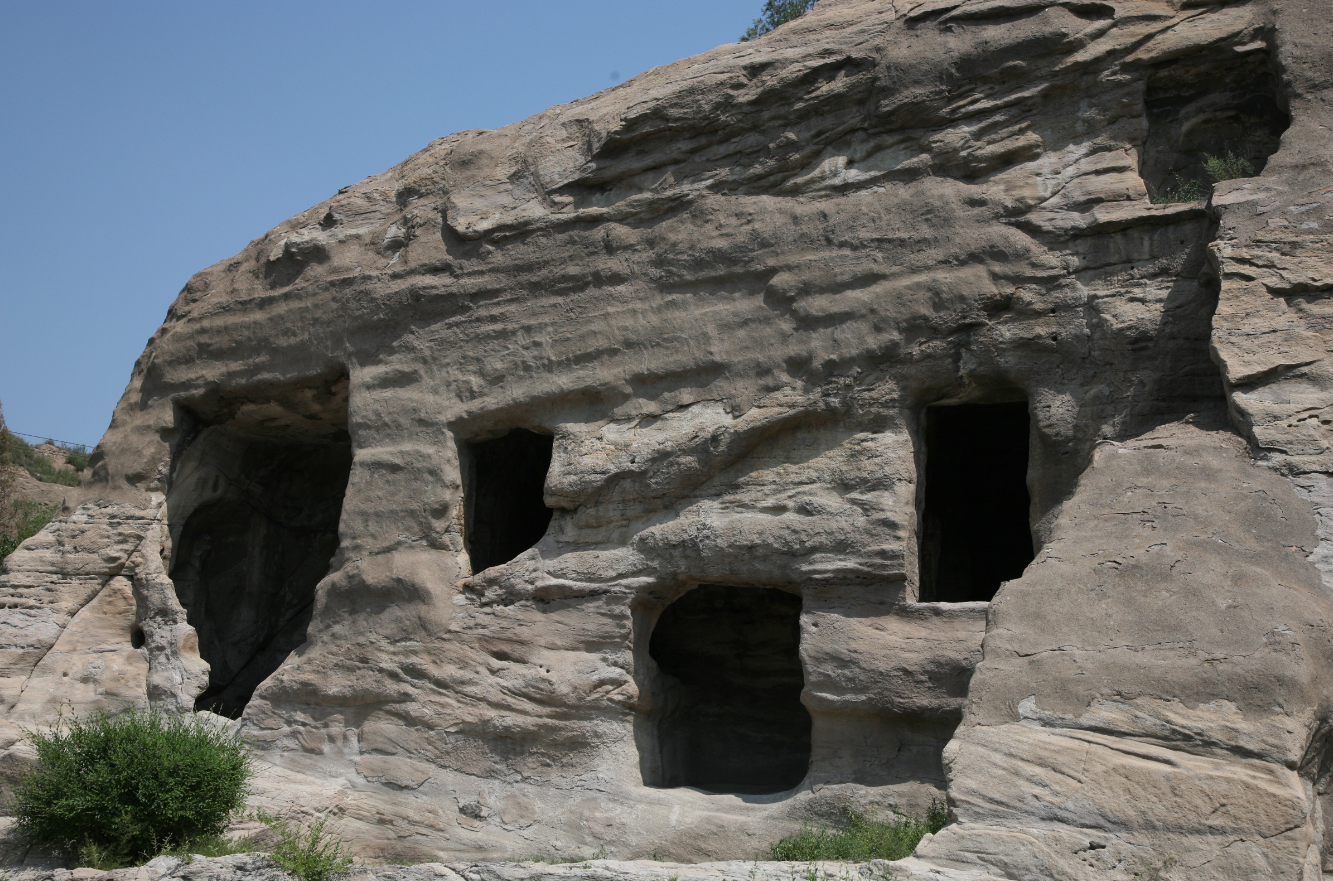 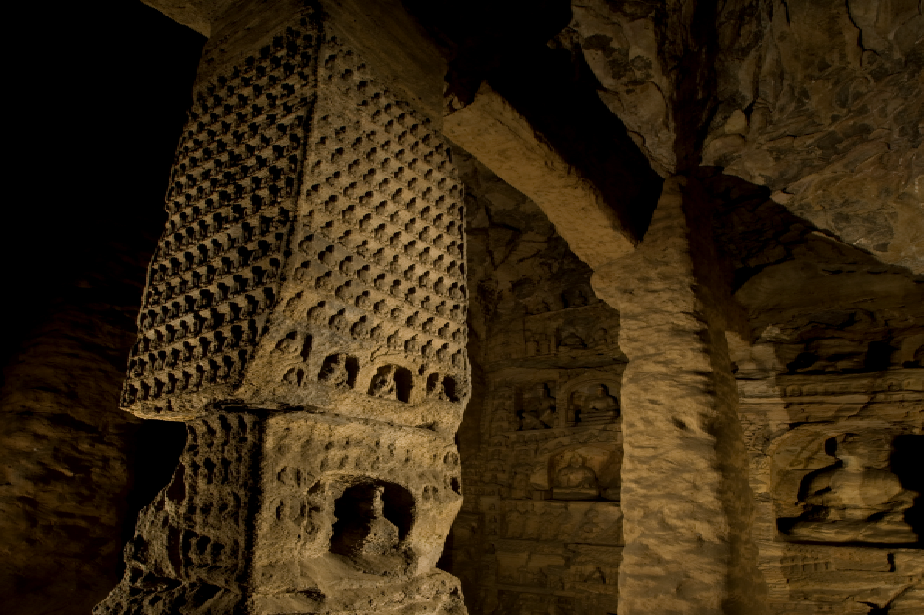 After the Northern Wei Dynasty moved to Luoyang (494), the large-scale excavation activities of Yungang Grottoes stopped, but the wind of carving statues spread in the middle and lower classes. Pro noble, middle and lower level officials and believers made full use of Pingcheng's old skills to excavate a large number of small and medium-sized Grottoes in Yungang. The carving of this kind of small grottoes and niches continued until the fifth year of emperor Zhengguang (524) of Xiaoming After moving the capital to Luoyang, Pingcheng, as the northern capital, was still an important Buddhist place in the Northern Wei Dynasty. At this time, the number of large caves decreased, and small and medium-sized caves and niches covered the cliff from east to west. It is mainly distributed in the west of cave 20, including caves 4, 14, 15 and 11. There are about 200 small and medium-sized caves on the cliff. Most of the caves appear in the form of single caves and are no longer grouped. The themes of the statues are mostly Sakyamuni, Maitreya and Sakyamuni. The statues of Buddha and Bodhisattva are thin, long necked, narrow shouldered and cut down. This kind of statues is a kind of fresh and elegant artistic image of "xiuguqingxiang" in the late Northern Wei Dynasty, which has become a prominent feature of Buddhist statues in the late Northern Wei Dynasty. This feature and style were expressed in the late Yungang Grottoes and Longmen Grottoes of the Northern Wei Dynasty, which had a profound impact on the development of Chinese Grotto temple art.